Before Your First Class 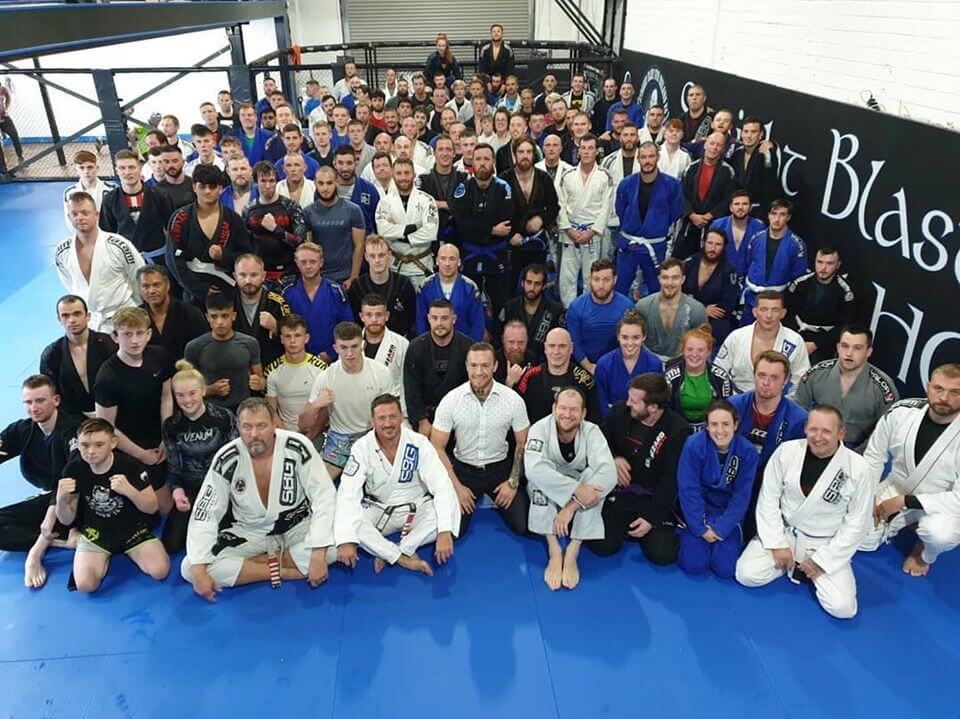 The time has come and you’re finally visiting the academy for the first time. 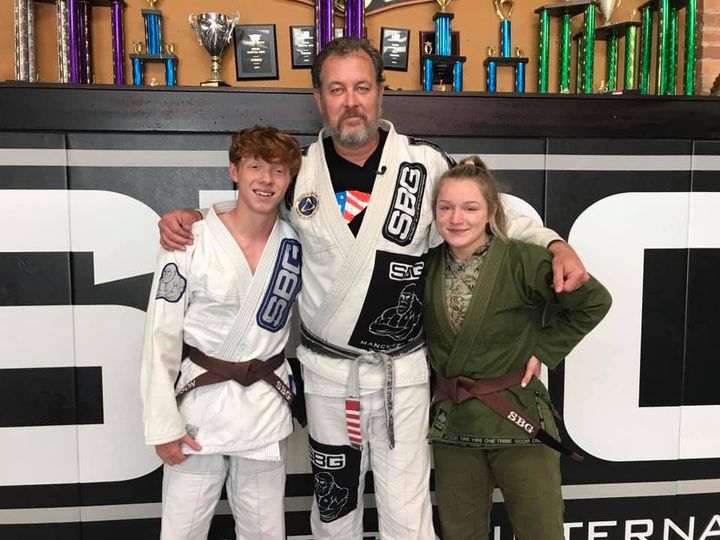 Record breaking promotions, Throw back Thursdays, and MORE! But first- Matt has a conversation

Exploring the Map: On The Journey Through the Belt System

An essay on the journey through the belt system of Brazilian Jiu-Jitsu’ originally published in 2004 One of the most common questions I am asked when I travel and teach is this: ”What do I need to work on?” As a coach, you will need to get used to being asked this. It is part […]

An essay on the coaching done by SBGi coaches originally published in September 11, 2005

Originally published in 2004: Some of the questions I get asked about the most

Why Aliveness?. . . – Aliveness in Martial Arts

I have traveled, literally, all over the world over the last several years and