Matt Thornton was one of the early group of American’s to become involved in the art of Brazilian Jiu-Jitsu, having been introduced to it in 1991. He was also the first person from the State of Oregon to receive a black belt in the Art.

As a teacher he produced a video set in 1999 titled simply, ‘Aliveness’ which became one of the top sellers of all time within the industry. It set off a firestorm of controversy, and remained a central catalyst in a Martial Arts training revolution that is still taking place all over the world. They were voted as one of the top five self-defense videos of all time by Black Belt magazine.

“If you buy only one set of videos this year, let these be the ones. If you believe that there has been an evolutionary development in the martial arts over the last few decades, from Bruce Lee to the Gracies to the all-round fighters of then you will want to see these tapes. If you have to sell your body to medical science or your sister to an Arab oil sheik, buy these tapes!” Matt’s first series still remains a top seller, and has sold in over 80 countries.

As a coach he has awarded fifteen of his own Brazilian Jiu-Jitsu black belts. That list includes famed UFC coach and the father of MMA in Ireland, John Kavanagh. Who is the trainer to UFC legend Conor McGregor. The UK’s most successful MMA coach, Karl Tanswell; and other great teachers, competitors and trainers of champions.

Over the decades Matt has worked with some of the best MMA fighters, grapplers and combat athletes in the world, including UFC hall of famers Randy Couture, Dan Henderson, Forrest Griffin, and others. He has also produced Oregon’s first and so far only, Mundials world champion.

“The training with Matt Thornton, and SBG has been instrumental in my preparation for reality fighting in the UFC. Matt’s expertise in stand-up and ground fighting techniques has helped me win the Ultimate Fighting Championships.” -Randy Couture 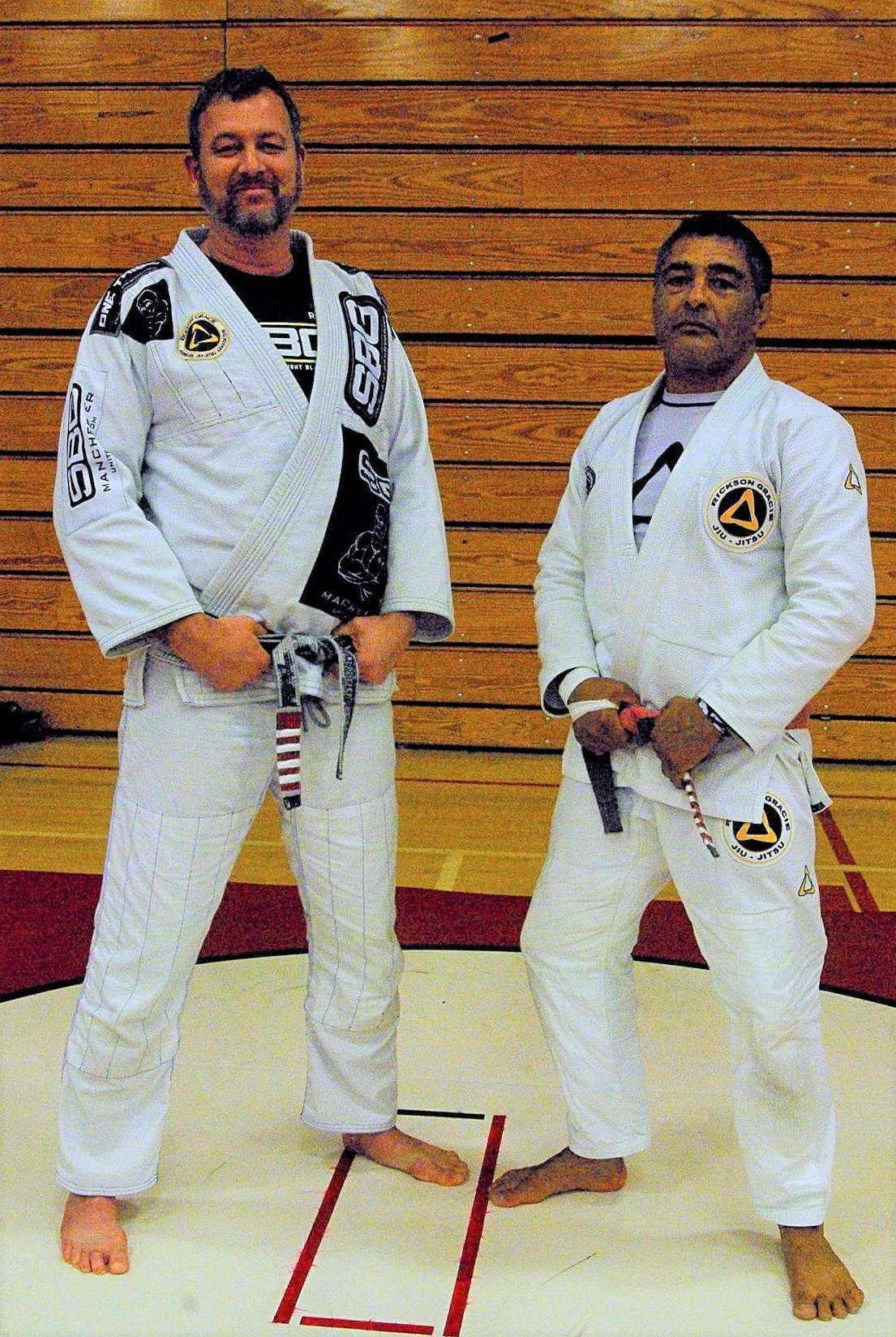 Matt has been hired to teach seminars on functional martial arts all across the USA and the world; that list includes, Germany, Canada, Singapore, Japan, Denmark, the UK, Ireland, Sweden, Reunion Island, Thailand, South Africa, Chile, and France, just to name a few.

In addition to that, he was the first Instructor to bring the arts of Brazilian Jiu-Jitsu and MMA to the Nation of Iceland, where he met his wife, Salome.

In 1993 Matt received his blue belt from the legendary Rickson Gracie. He met his main coach, Chris Haueter in that same year. Chris was one of what is called in the BJJ community, the dirty dozen, the first twelve Americans to earn a black belt in the art. Matt appreciated Chris’ conceptual and no nonsense approach. Chris became a regular guest in Oregon for seminars and training.

Chris Haueter awarded Matt his purple, brown, and then in 2002, his black belt.

“My first black belt, Matt Thornton, is among the best coaches and innovative thinkers currently bound to earth.” – Chris Haueter

On top of running his own Academy, located in Portland Oregon for over twenty years, acting as the Head Coach for SBG, an organization with over 50 affiliate academies located on every continent on earth, coaching top- level athletes, and giving Aliveness workshops around the world, Matt has also been published in multiple Martial Arts publications. These include Black Belt magazine, Inside Kung Fu, Martial Arts Legends, Fighters, Martial Arts Illustrated, and many more.

“Matt Thornton is one of the clearest Martial Arts instructors I have come across.”

As of this writing, Matt has awarded thirteen of his own BJJ black belts – and SBG as an organization has produced multiple UFC fighters (including the biggest UFC Champion in history, Conor McGregor) – multiple BJJ world champions, including black belt medalists – and currently stands as the world’s leading organization for functional martial arts, combat sports, and self-defense. 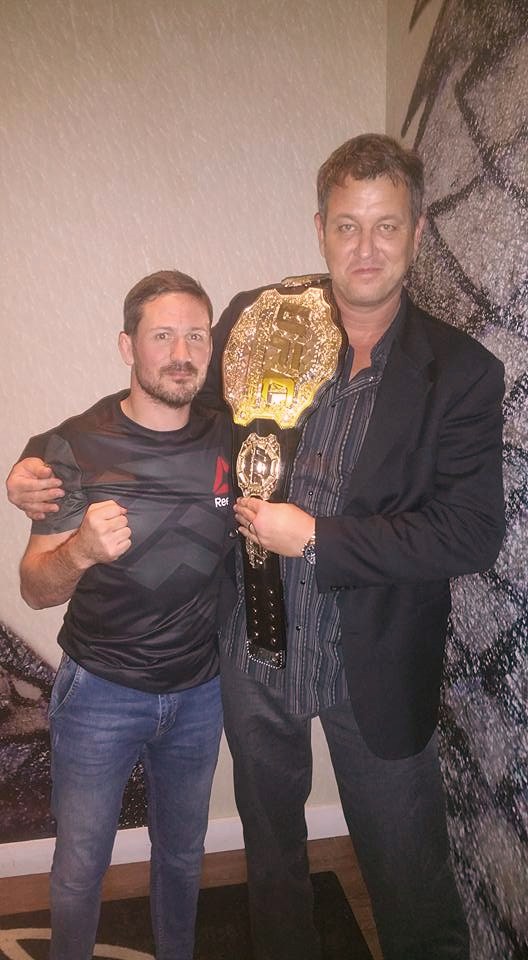 SBG is the Ivy League of functional Martial Arts.

Matt’s main emphasis over the last decade has been addressing superstition as it relates to the fields of sports training, combat sports, and martial arts; the methodology known as aliveness was designed as a tool to help people distinguish between fact, and fiction.

Over the last few years his writing has branched off into other areas. He is currently working on a book which will cover the topic of violence, and its relationship to both combat sports and skepticism. 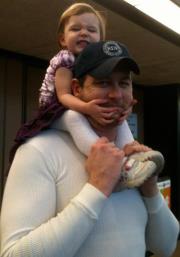 In addition to a business structure and curricula – there is a strong bond of shared philosophy, and loyalty, that unites all of the SBG locations. It is reflected in the organizations motto –

One Tribe, One Vibe.